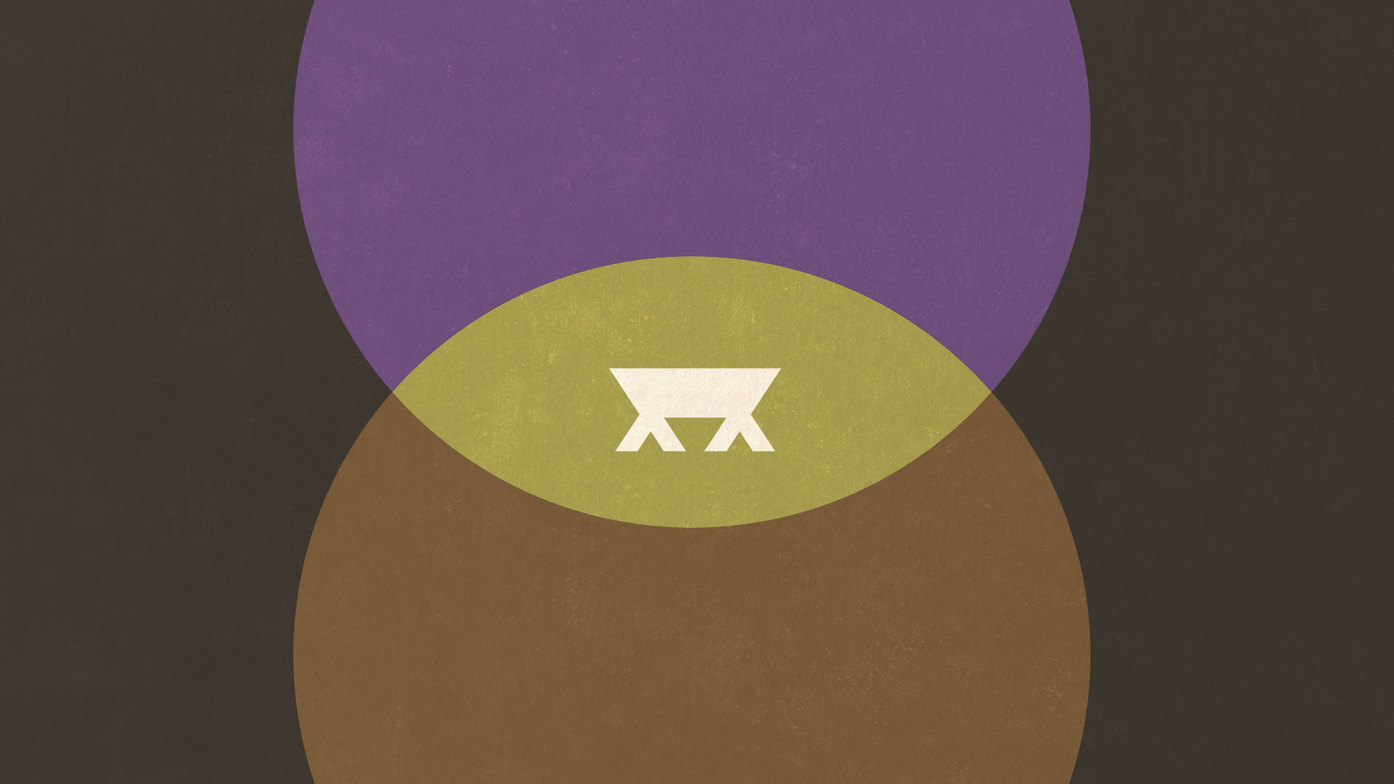 And now, Father, glorify me in your own presence with the glory that I had with you before the world existed. John 17:5

At the risk of stating the obvious, Jesus’s story did not begin at Christmas. The natural tendency is to think that Jesus’s life began with His miraculous conception and birth. That’s the normal way of things. Before you and I were conceived, we did not exist. In some ways, our story began with conception and birth. But that’s not the case with Jesus.

The Advent story isn’t the story of a beginning but a becoming. The Son of God existed before the foundation of the world, He participated in the creation of the world, and He was present throughout the history of the world. The Son of God didn’t begin life with His miraculous conception but He did choose to inhabit a different way of being at His conception. He became human (while retaining His divinity) and took on flesh. He physically entered into the story that He had been writing. It’s not so much a new beginning as it is a transformation. And it was a significant downgrade if you think about it.

Jesus came from a place where there was no pain, suffering, sadness or death and He came to a place where those things are abundant. Why did He do that? Why would anyone make such a trade? Apparently, He thought the benefits were worth the cost. He considered the pain, suffering, humiliation and betrayal worth it in order to secure for Himself a bride that would live with Him forever.

In other words, the baby in the manger came for a wedding. Not a physical wedding to a human being. Jesus didn’t get married while He walked among us. But He came in order to redeem His bride, the church, and make her ready for the great cosmic wedding that will take place upon His return. In that sense, the Christmas story is like the beautiful, divine prelude music being played before a coming wedding that will far exceed our wildest dreams and hopes.

May each one of us be freshly amazed by the old and familiar truths of the Christmas story this Advent season.

Jan 17
This Illness Does Not Lead To Death